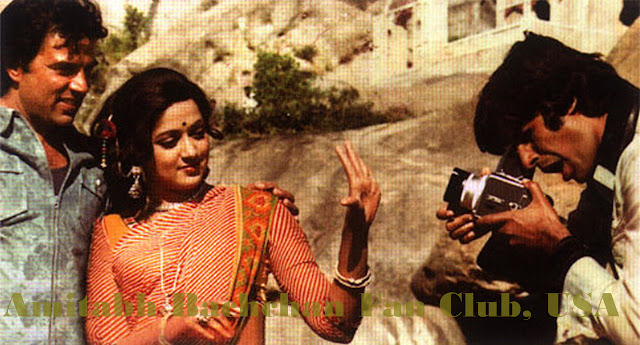 Hema Malini and Dharmendra ....Behind the Scene 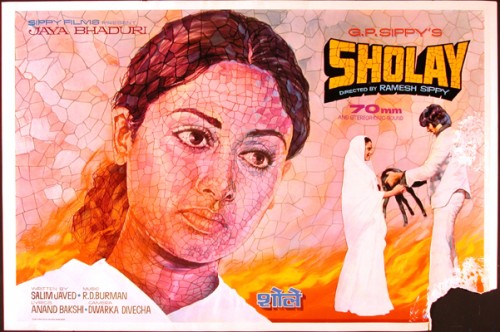 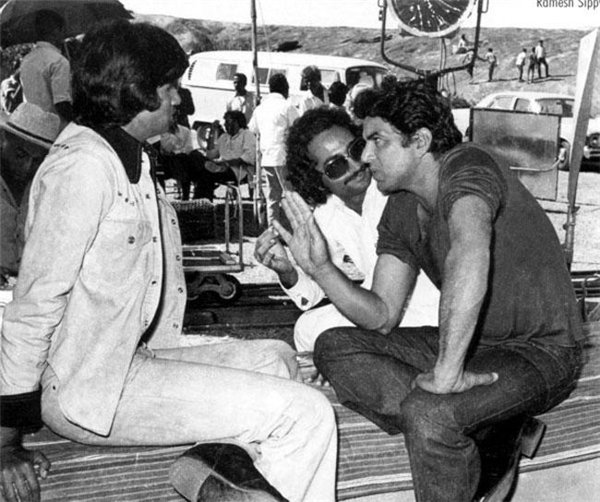 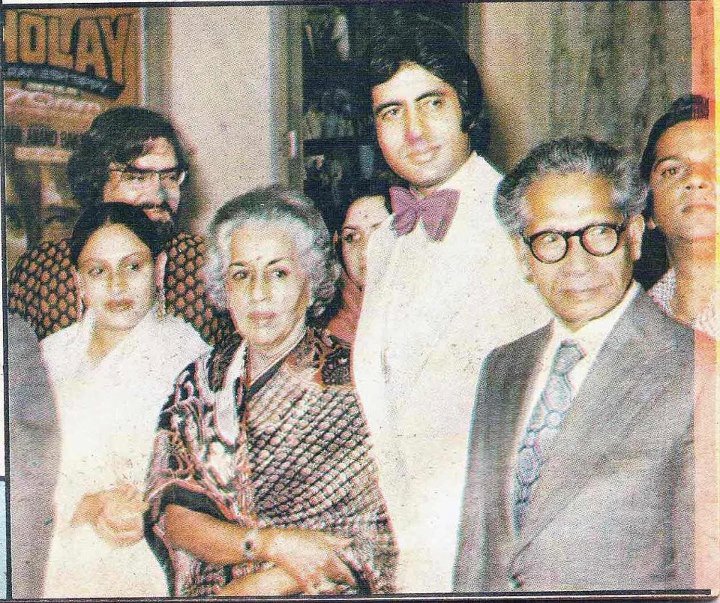 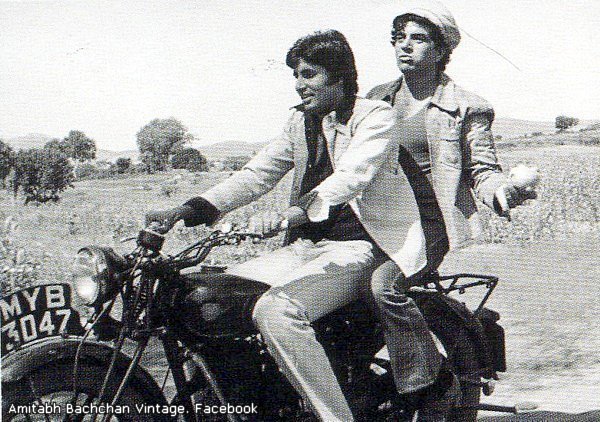 While Shooting the Song.... 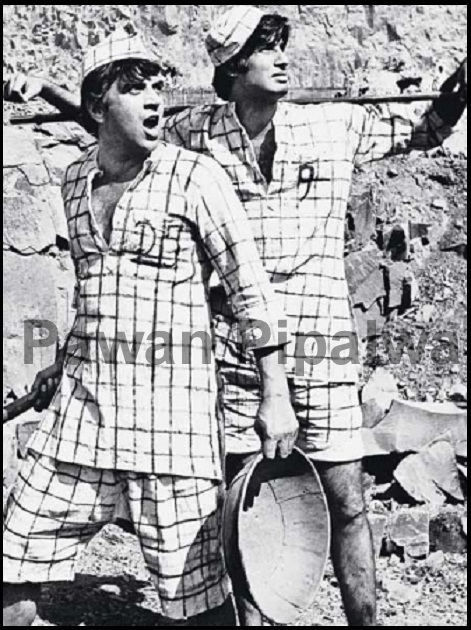 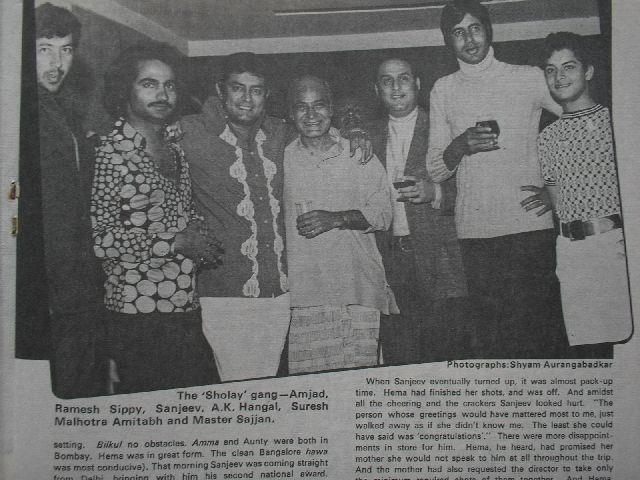 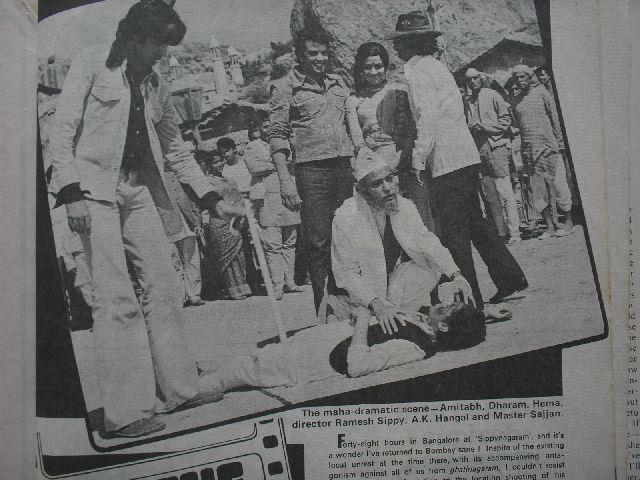 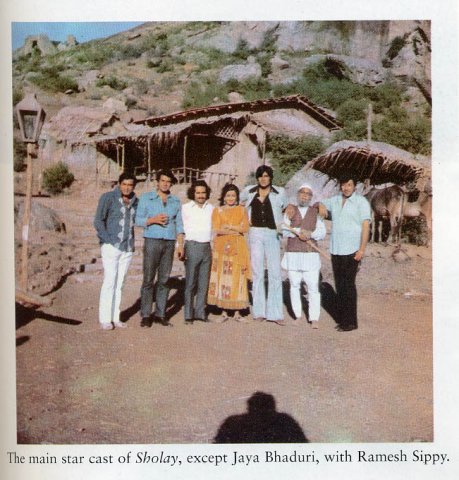 Gems of Sholay.....Picture all together. 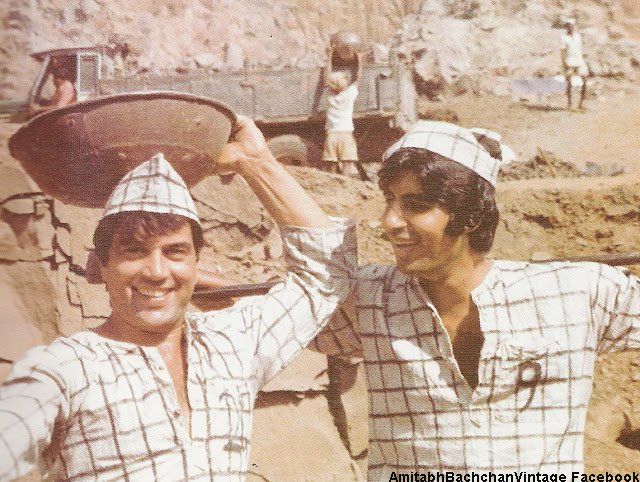 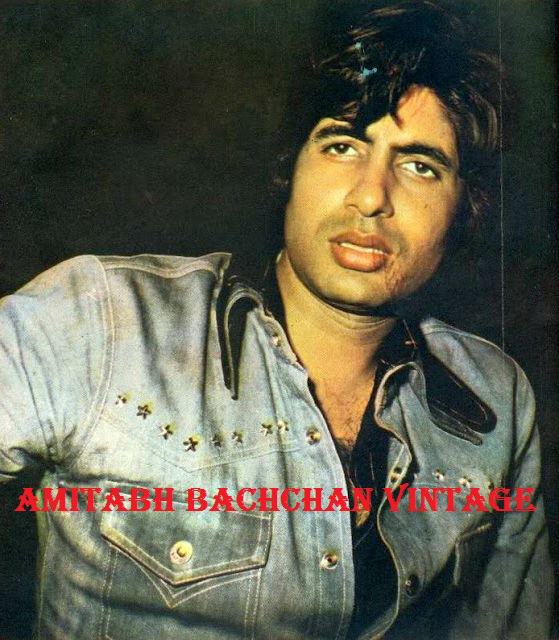 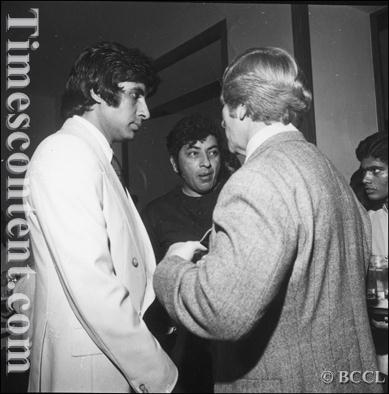 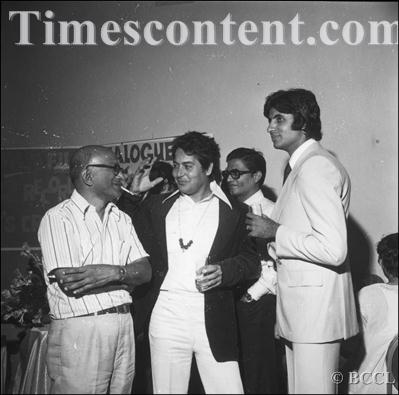 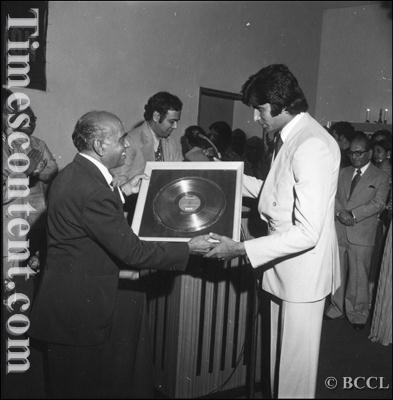 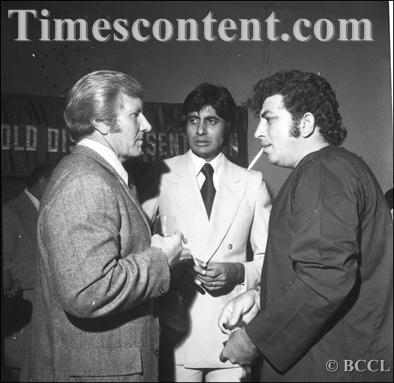 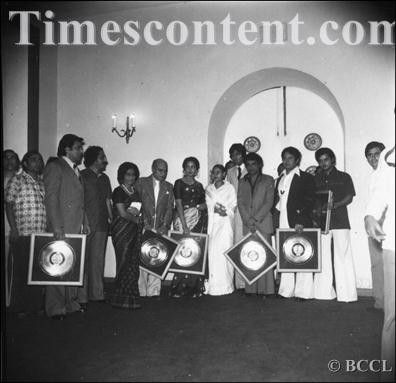 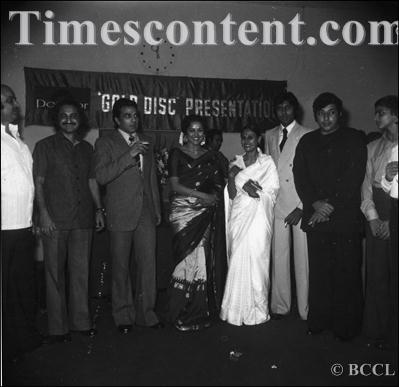 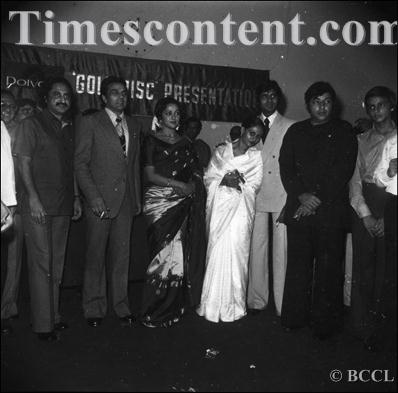 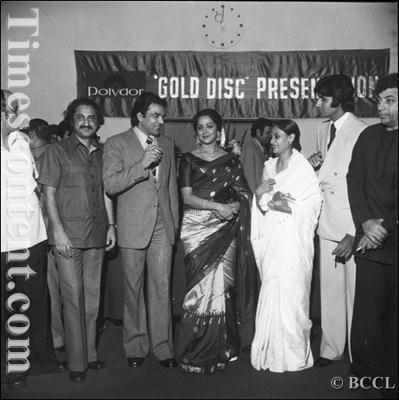 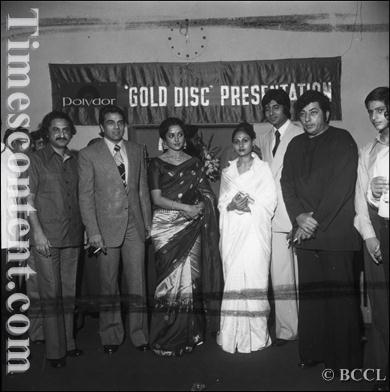 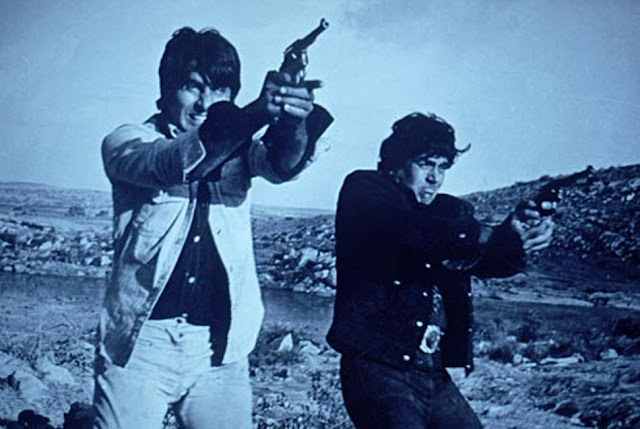 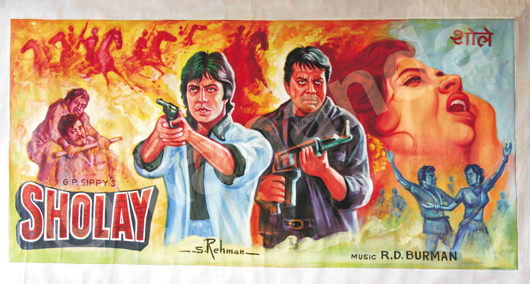 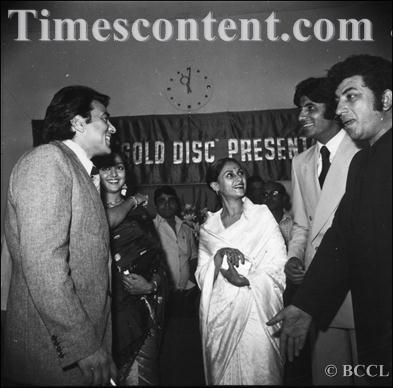 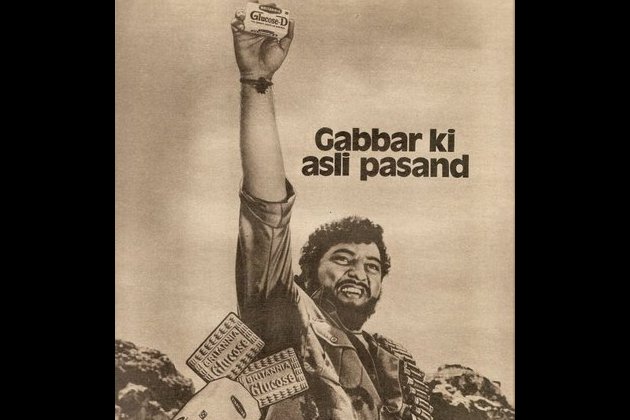 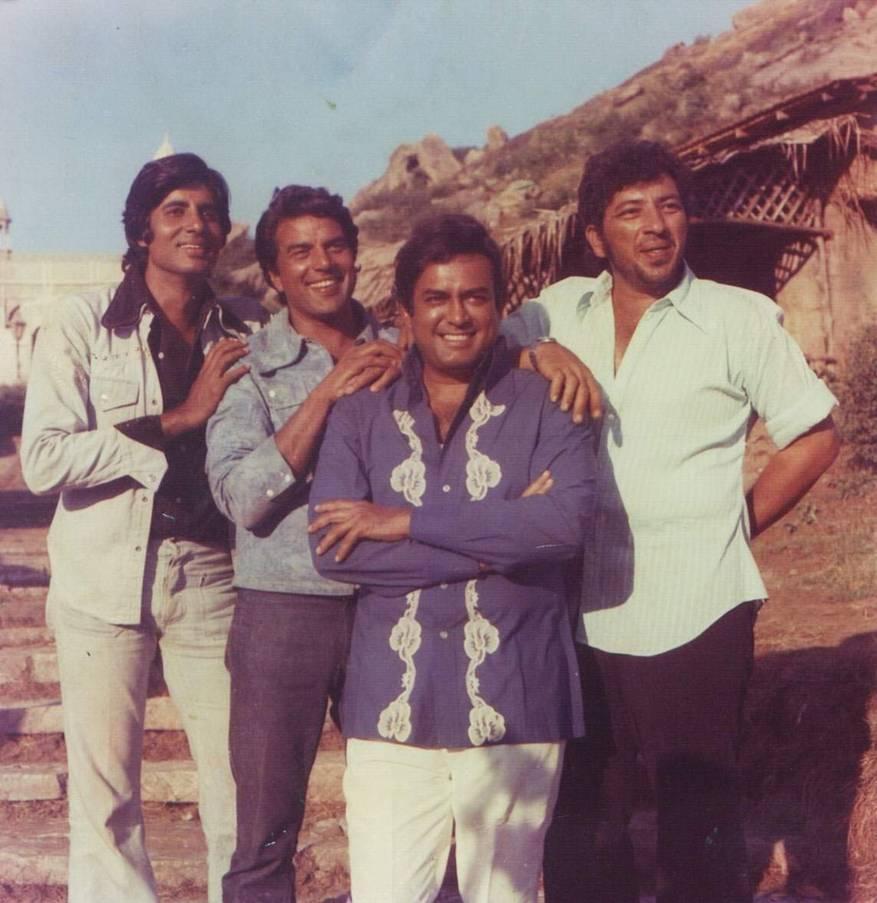 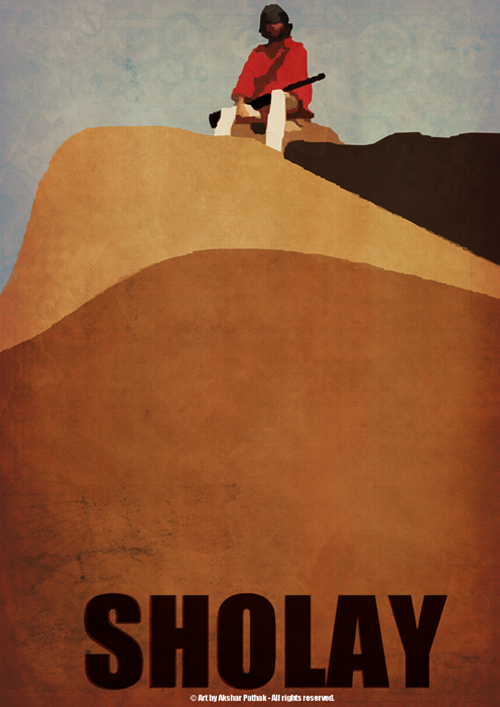 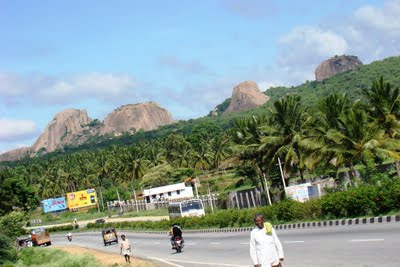 Sholay  Ramanagara Gaon Now....!! They have made Hotel there with Sholay Theme

My Prabhu- The God Of Cinema